The Japanese word "Haikyo" (廃墟) roughly translates as "ruin", but is used to describe the art of urban exploration in abandoned places. I've always been interested in abandoned stuff (mostly train lines) so yesterday I took a trip up to Russian Village in Niigata prefecture, a place that was abandoned in 2003 after operating for just six months. Some years ago a group of friends went, but for whatever reason I missed the boat, and so this time I took a solo trip. However, there wasn't much left.

It was hard to find because it wouldn't come up on my iPhone map. I eventually found my way to an imposing gate with barbed wire (and someone's jacket) on the top. However, it was pretty easy to squeeze around the side. From videos I've watched you used to be able to drive right up, but that was no longer the case.

The approach road was about half a kilometre up a steep hill angling around to the left so you couldn't see anything until you appeared in the car park at the top. The first signs of decay I saw were the missing manhole covers, which could have been pretty treacherous in the dark.

I had watched a few YouTube videos of what it used to look like (here's a good one), but aside from the church and the hotel there was almost nothing left. The whole courtyard at the bottom (including the mammoth building) had been bulldozed into heaps of rubble, as had the buildings in the top part and the walkway down to the bottom. The church and the hotel were interesting, but pretty much everything that could have been taken had been, to the point where even the ceilings had been ripped open, spewing insulation on to the floor.

While it was interesting and it satisfied my curiosity, there was so little left that it barely justified the three hour drive from Nagano City where I live and I wouldn't be inclined to go again. It was clearly in the middle of a process of at least partial demolition, and there was very little left to identify it. I saw no signs or maps, for example. It was a fascinating trip, but to be honest I had as much fun swimming in the sea on the way home. 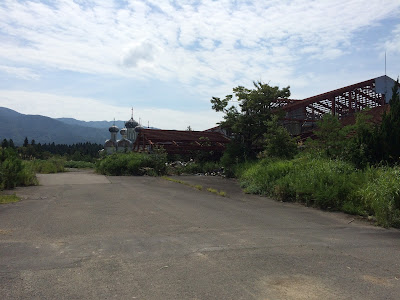 The courtyard from the former carpark 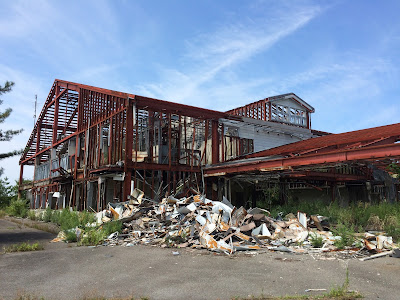 What used to be (presumably) the ticket office and gift shops 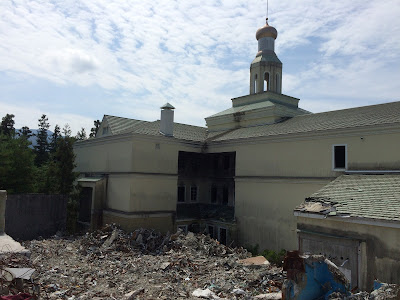 The back of the burned out hotel 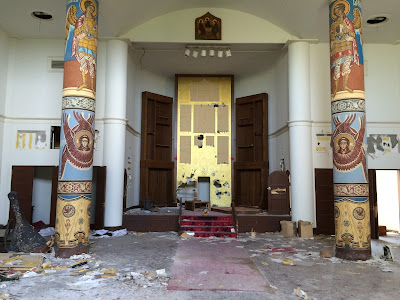 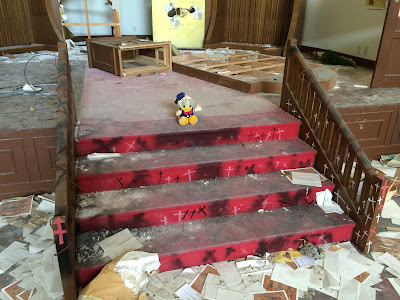 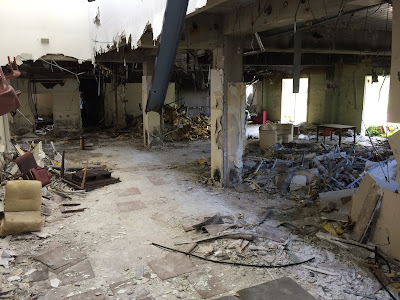 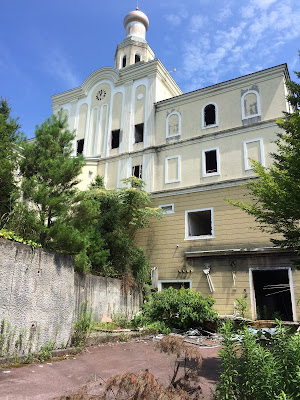 The other side of the hotel 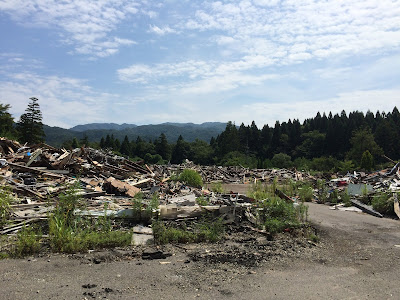 What used to be the lower courtyard of shops and display rooms etc.
Now reduced to rubble 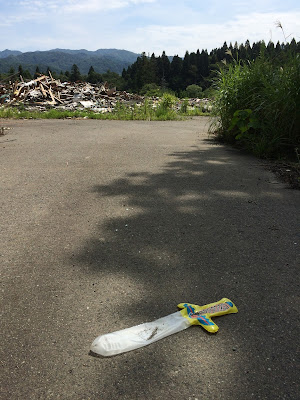 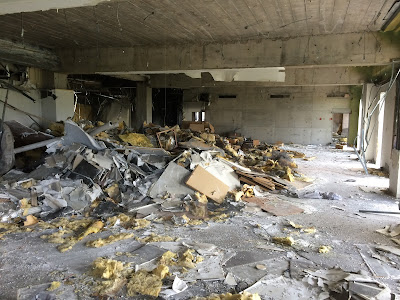 Rubble from the ceilings in what was once a ballroom 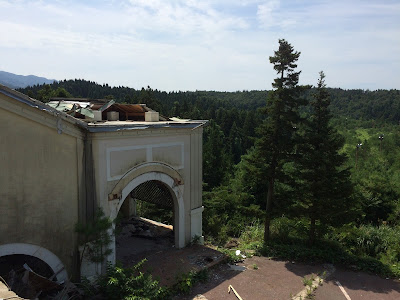 Looking out from the hotel towards an overgrown golf course 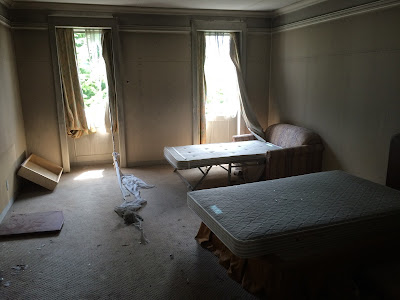 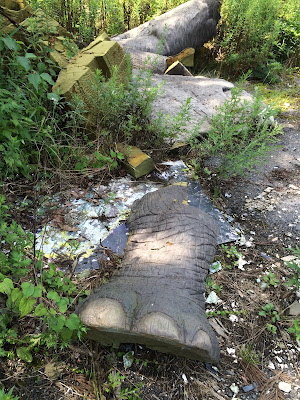 All that remained of the mammoth 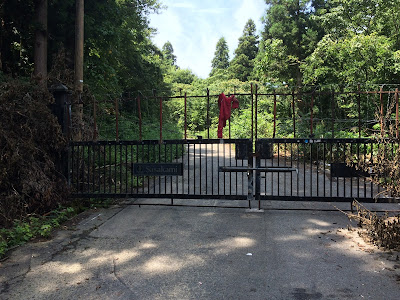 The entrance gate, complete with jacket 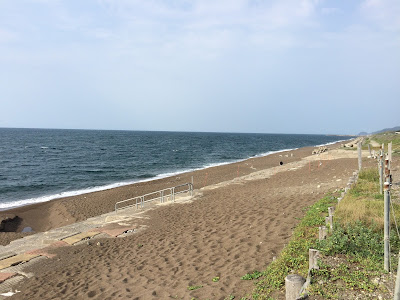